Packing your bags and getting away from everyone and everything can do you a lot of good!

Don’t get me wrong, I’m not saying you can only have a fulfilling trip in your 20’s. But the younger you are, the fewer responsibilities you have. It’s important to take advantage of the times you have freedom. I kept having this fantasy of just going away and being by myself for a while. This year while I was between jobs, I thought why not just do it. I didn’t have to worry about getting the time off. I didn’t have a long term partner or anyone who depended on me. I was doing okay for finances. So if not now, when? 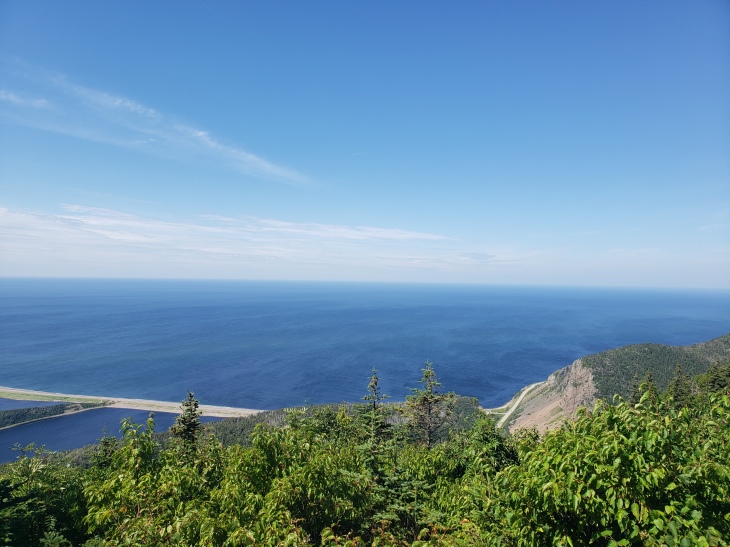 Reason 2: To prove you could

There’s something really satisfying about being able to plan a trip by yourself, go on that trip with only yourself to count on, and keep yourself alive. Whenever I feel like a bad adult, I can say to myself “You kept yourself alive in Nova Scotia for 8 days. You got this!”

It’s important to pick a destination that you know you’ll enjoy, but also won’t overwhelm you by being alone.

I’ve never had a good sense of inner peace. And if you also have fantasies about getting away, you probably don’t either.

I chose to go to Nova Scotia because I needed to be away from cities. I read a quote once that said “When you’re lonely, it’s because you’re in desperate need of yourself.” And it was absolutely right. I rode horses after nearly 13 years. I hiked 18 kilometers in 7 hours. I got back into writing poetry. Although I’m more of an extrovert, I needed that time for myself. 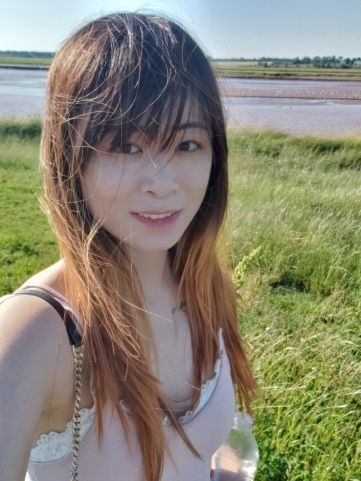 Reason 4: The encounters you have

I expected to see beautiful sights and have great seafood in Nova Scotia. But I didn’t expect to have so many memorable encounters.

I learned that in rural places, you could talk to anybody and it wouldn’t be weird! It was really eye opening to see how different people’s lives could be. I can get so caught up in my own life that I forget to learn about someone else. It was really inspiring to see how so many different people found happiness in their own ways. When I think about that, I feel a little more secure in my own future.

I stayed with a friend the last few days of my trip. Even earlier this year, I had told him I was anxious because I was starting a new chapter in life. He asked “Isn’t that exciting though?”

Being in the small Nova Scotia towns and away from Toronto made me see his point. Change can make you feel insecure. Sometimes, you don’t know if a certain change is good or bad until after it’s done. But wouldn’t it be worse if nothing ever changes and you never grow?

Nova Scotia taught me that no matter what changes happen in my life, I’d be okay as long as I have a strong sense of self and keep learning.

What was your solo trip experience like? Which destination do you think would be great for solo travelling?