Last time, we talked about the 3 must-watch documentaries if you want to know more about fashion. They are more about what is going on behind the scene and the concept of the designers. I am here today to introduce the 4 documentaries I recently watched. These four talk more about the life of in the editorial, dressing making, and fashion designing. 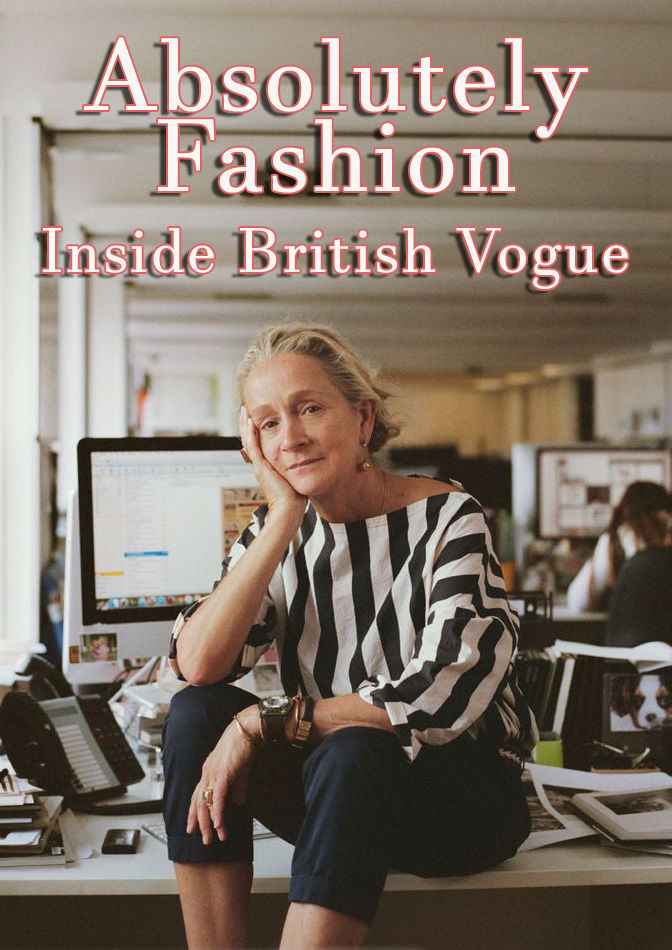 This documentary describes the life of the British VOGUE office under the operation of the previous Editor-in-Chief, Alexandra Shulman. Different from the well-known American VOGUE editorial story, The September Issue, this film does not cause too much attention from the public. But it captures the British version daily conditions of the editors, which is full of drama. This film is also very interesting that the story is been told from a third perspective. The director is very annoying. He brings his personal and subjective ideas into the film which influenced the viewers’ opinions towards Alexandra.

Even though the editor Shulman and the fashion director Lucinda Chambers has left the editorial. We can capture their senses toward fashion and magazine are inborn skills. They can control the visual effect easily. After they knew that American VOGUE would have similar cover images with them, they replaced all the content. They made sure that their cover would be released first before the package delivered to the printing house.

To keep the secret of the 100th-anniversary magazine cover, which was featuring Kate Middleton. Shulman played a trick. She discussed the fake non-existent cover option with the entire editorial. After the cover was released, the annoying director asked her, ‘are you embarrassed now?’ This domineering lady, of course, was not embarrassed, not at all …

Art, Passion & Power: The Story of the Royal Collection 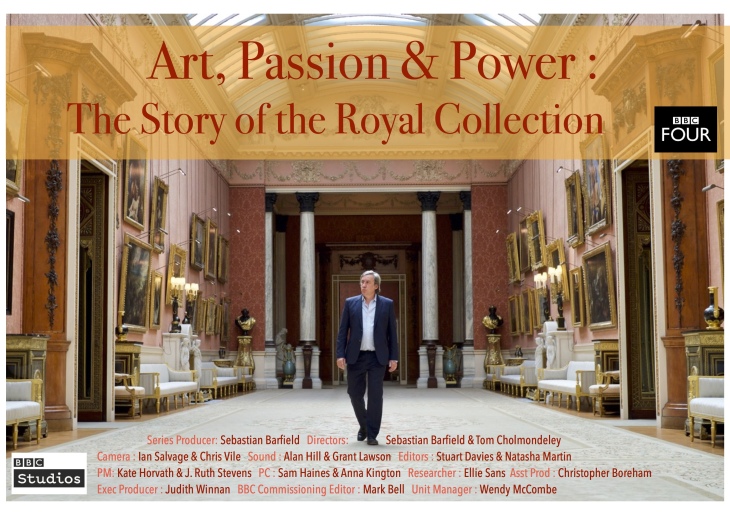 This documentary reminds me of the time I was studying art history and visual arts at university. I needed to go to Art Gallary of Ontario consistently for finishing my assignment. While I was watching the great paintings on the wall, I would talk about the royal gossips, the history of art, the way people dressed at that time. It was relaxing and interesting.

Getting Dressed in the 18th Century 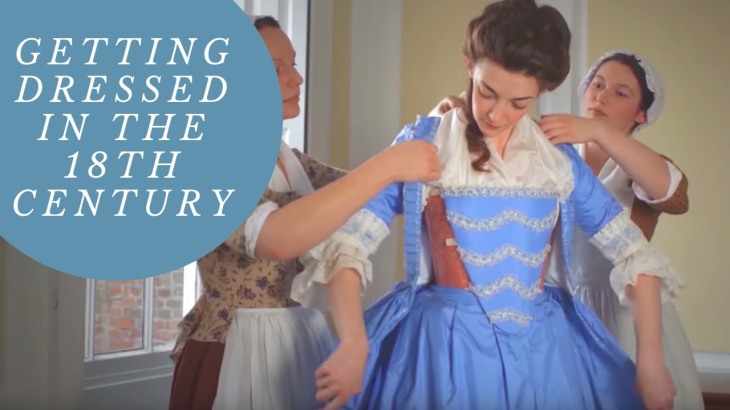 These short videos are good for fashion designers, who make clothes. It is more important about how people feel when they dress instead of they look. These videos introduce the history of women’s fashion. It is interesting if you want to know how to dress in three layers or you want to design your own gown one day.

Because of COVID-19, I have some private time to watch the films I like. Have you watched the three documentaries I recommended last time? Are you ready for these three new films? Do you have any good films recommend to me?

Dream(ak)er. I studied Architecture, Visual Arts, and Art History. I have my video channel and working in the marketing industry. Being expressive makes me alive, being creative makes me curious. View all posts by Yanfei