“I have already selected a very good and reputable contractor for building my new house, I JUST need to have someone to design my house “  

It is a recent phone conversation I had with a potential(?) client who is looking for an architect to design his custom house. He got my contact information from a person we both knew. While I was mentally making a note to call my contact to give my piece of mind, I took a deep breath and decided to hear him out.

The story was that he initially planned to rebuild a portion of his house after the fire but learned from the city building department that his house was not built with building code! After consulting many contractors while getting various estimates,  he decided to build the entire house from scratch.

He talked in great length about wanting to build a new house in a “right and proper way”  which I can understand from his unfortunate experience.    While I was going through the typical questions such as location, size, program s of the new house to understand the project, he stopped me and said,

Again, there was the word, JUST.

While I was thinking all kinds of unsavoury names for him, I calmly explained to him that without knowing the project, I will not be able to design a house, not even an “unfancy” one.

He then made a comment which was even more absurd than the previous one;

“well, the design isn’t going to take you too long, so you should be able to just let me know your fee”.

     At that moment, I just looked at my phone and saw that I spent 15 minutes on the phone call which I could have spent on coming up with the 7th design idea for the another project I was working on. I know…it is for another post.

I just thanked (?) him for the phone call, and suggested to look for another architect.     

As an architect, I have encountered many client types whether they are private owners who are building their family houses, or the”sophisticated” type   like the building developers; who are constantly trying to cut costs in everything they do, starting with the architect’s fee.

This recent phone call made me ponder the question, why designers are not valued but the contractors are. Here are my top three reasons. 

Design is not necessary

The Globe and Mail August article, in architecture, you get what you pay for, Alex Bozikovic writes Ontario Public schools are built with no thoughts going into design. He writes,

It’s about cheapening out and dumbing down, reducing places and buildings with projects and efficiency . It may or may not pay off financially, and it certainly won’t create architecture that is inspiring to teachers or students.  

He makes the argument of good Design does not have to be expensive which I wholeheartedly agree.    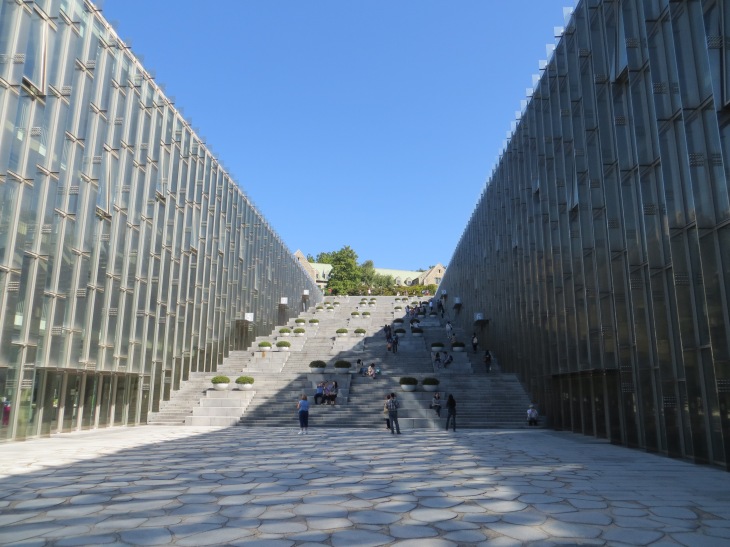 I am not sure why the word, Good Design is associated with other non-related words such as expensive, fancy, and my personal best, unnecessary.

It is like saying bad design is cheap and necessary !

I have seen plenty of badly designed buildings that are neither cheap or necessary.   Just look at the indistinguishable, monotonous looking condos, townhouses or even some houses that are built without any consideration around the surroundings in the city of Toronto right now!

Everyone thinks they are designers

I hate to break it to some of you out there, but not all of you can design! There I said it 🙂

Maybe we can blame this trend to Home Depot’s, You can do it, we can help slogan or many home reno shows we consume, or some of us just inherently overconfident about any skill sets that don’t require correct and incorrect answers attached to.

I have to admit something satisfying about watching these reno shows with seeing the horrible conditioned houses being transformed into a magazine-ready set of images in a mere 30 minutes!

I find myself watching “another” reno show while screaming it is a LIE LIE LIE! and wondering  why there isn’t a show for developing a condo within 30 minutes.   It is for another post…

It is designer’s fault

Yes, it is true, including myself.

It is us designer’s faults-architects, interior designers, graphic designers, anyone who has to make a living in the design field  . It is a well-known secret   at least in the architecture industry we are not good business people.  

Why we architects do not get paid the same way as lawyers or doctors?

The architecture     profession certainly requires a similar rigorous career path: number of years in education, training   , exams before calling yourself an architect.

He took a deep sigh…and then said the tradition goes way back, way way back, renaissance time back.    The word renaissance conjures the images of famous artists / architects such as Michaelangelo, Leonardo da Vinci etc. 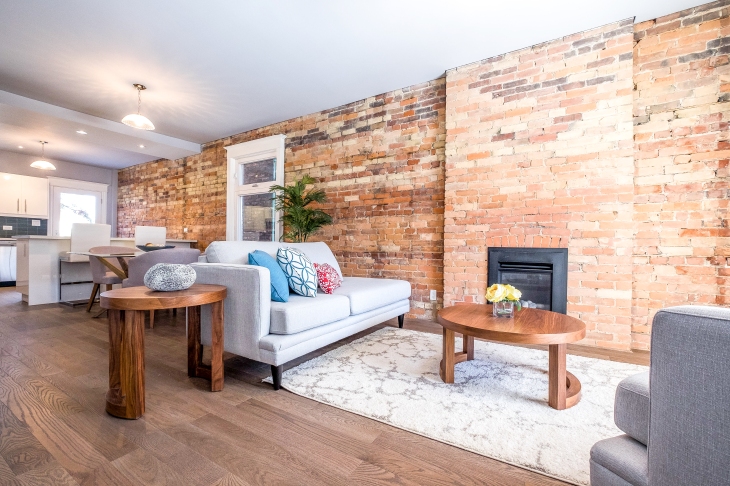 Although they were brilliant artists/architects/scientists who were sought after by wealthy clients, they were not wealthy men themselves. It was celebrated that they were poor which equals to being GOOD at the time! Hence the word, starving artist.

Although times have changed, as well as our attitude towards design and its compensation, I think the idea of starving artist still lingers in the form of conducting businesses in our industry.

I have heard many architects willing to cut their fees to compete with other architects. ( I am also guilty of that myself!). Can you imagine lawyers taking on cases without a deposit? What about Doctors? (Bad example in Ontario:), Or developers embarking on projects without profit margin added into their financing calculation!

It is our fault that the design is not valued.     

Unless we change our attitude and perspective towards design and its compensation, things will stay the same ( aka starving architect).

I have the highest respect for our renaissance men; for their brilliant skill sets, creativity, audacity, and the contributions they made for mankind, however, I cannot say the same about their (lack of) business acumen.

What do you think about my non-scientific, but impassioned opinions on why design is not valued? I would love to hear from you whether you agree or disagree, especially from the design community! Please share your thoughts on the comment section, and I will promise I will respond to every single one.