A few years ago, I had a mass purge of people in my life who went back on their word too many times, treated me differently when I wasn’t beneficial for them anymore, or who were simply beacons of negative energy. I won’t mention any names in this post since I’m not to bash anyone, but I will walk you through the emotional stages I went through. Idea for this post came from one of my best friends who recently had to cut ties with a toxic group of people.

So this is when contact has been cut and you’re still reeling from the shock that someone who was so important to you is no longer part of your life. You’re either sad that it had to be this way or you’re full out “bye Felicia” depending on the nature of the breakup. Either way, you’re noticing for the first time the little ways they fit into your life. Now, those spaces are empty like crevices in a pot. 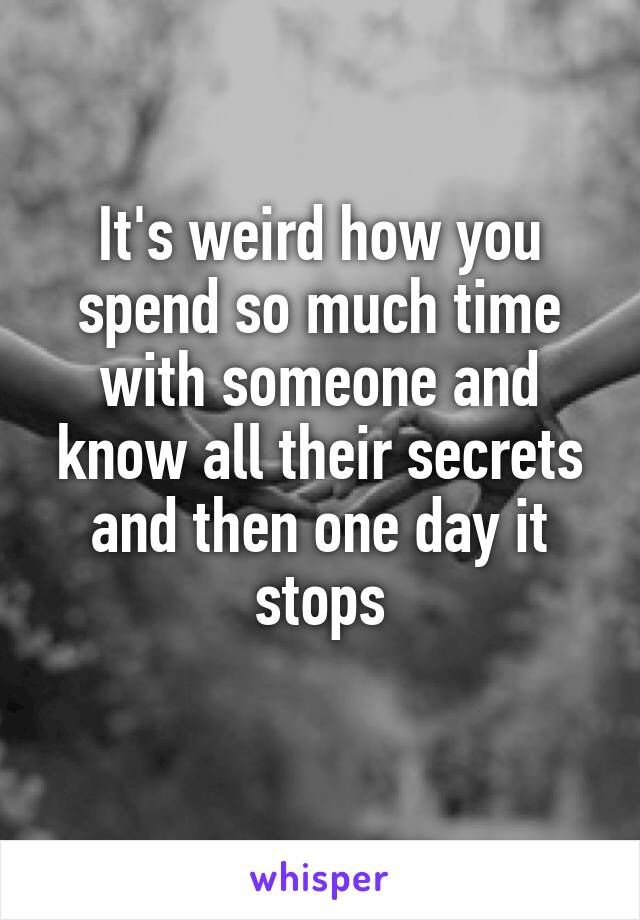 For the most part, you think you did the right thing. Whether or not you think about them a lot, there are moments when doubt creeps in like a cold draft through a broken window. You wonder if you were the one being unreasonable…if the friendship could’ve been saved if you had compromised this way or that.

Some time has passed and you think you’ve moved on. Until you run into them and see red. How dare they do what they did to you?! How dare they hurt you the way they did and walk away acting like they’re blameless?! How do they sleep at night as if their conscience is clear?! You’re not actually a vindictive person, but you sincerely wish them all the worst. You thought you were over it, but guess not.

One of two things happen. First is the eureka moment. You realize something, or a friend said something that shifts the axis of your world. For me, it was when a good friend said “It was a good thing she showed her true colours when she did. Imagine you stayed friends with her and there comes a time an emergency happens…like you’re giving birth or got into an accident. And that was when she decided to stab you in the back.”

The second scenario is that you’ve gotten tired of being angry and/or hurt. The violent fire of before burned down to embers. You’re not sure when you changed, but one day, you realize you simply don’t care about what happened anymore.

You’ve walked through the fire and come out stronger! You’re able to console your friends if they’re going through the same thing. You see the most painful parts of those negative experiences as lessons learned. You’re able to use them as examples when you’re speaking to your friends. Sometimes you wish you could tell your past self what you know now…but you know that you had to make mistakes and get hurt to become who you are today.

Welp, that wraps up my serious topic of the month

Holla at me on my personal blog, April Boxycharm review coming soon!