This isn’t my usual post, but it’s something that’s been on my mind and I want to share. If you listen to any mainstream radio channel or spotify, there’s no doubt you’ve heard Hailee Steinfeld’s Most Girls. Now raise your hand if you have gotten told “you’re not like most girls”. It doesn’t have to come from a guy, it could be anyone. Maybe a new friend or a relative. It’s easy to dismiss the comment or take it as a compliment, but the more I thought about it, the more problematic it got.

What got me thinking was this passage from Milk and Honey by Rupi Kaur. At that time, I was going through a confusing part of my life. (Right before my birthday and the holidays too!) A co-worker had suggested I buy the book and thank god I did. It’s truly the kind of book you can revisit and get something new from each time.

Growing up, I felt like an alien at times. I never really fit in, but I didn’t see it as a bad thing. Eventually, it became one of my strengths as a creative. At the same time, I never despised people who did fit in or thought I was better. When people told me that I wasn’t like most girls, I was initially flattered that they recognized my differences and appreciated them. But why not say “Jin, you’re unique” or “you’re creative” or “I know you’ll make your mark”. Why did they have to put down who they considered most girls?

Similarly,  when a guy says “I’m not like most guys” do they mean that in a smug way? Or are they just stating that they’re unique without intending any harm?

And don’t even get me started on the “basic bitches” phrase. It’s been thrown around so much that it really isn’t the worst insult. But calling someone basic negates all of their experience and hidden battles, and then reducing them to “plain” just because you haven’t gotten to know them. Besides, even if someone doesn’t seem to have much flair, how would that make them any less valuable? 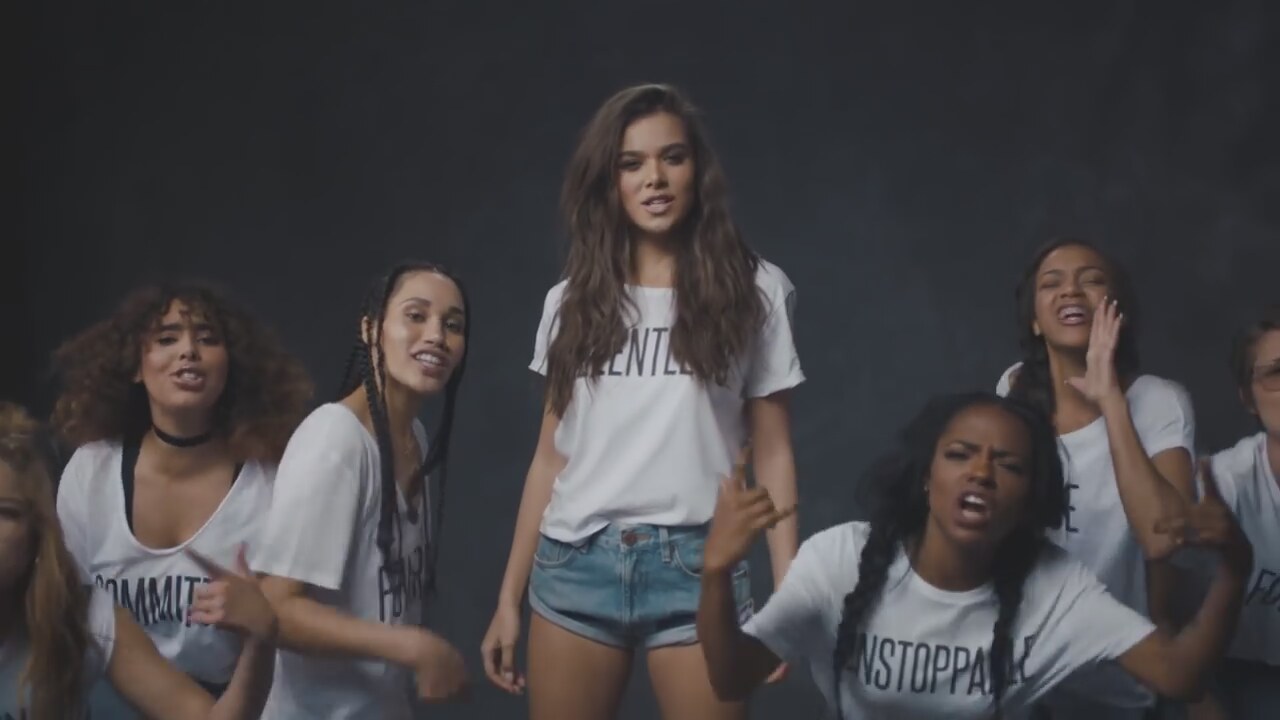 There are phrases that don’t mean much in passing. And they’re not intended to be harmful or derogatory, but once you think about it, red flags start popping up. “You’re not like most girls” is something that I’ve been giving more thought to. It makes it seem as if the only way to be desirable is to feel like you’re better than other people.

The point of my post this week is to say that we’re all different. We’ve been through different life experiences, faced different challenges, and value different things. So none of us are “most girls” because there’s no real way to define what that is. The ladies I consider sisters have their own strengths. They all have stories that only a close friend would get to hear. Honestly, I’d be honored to be held in the same esteem as them.

What are your thoughts on the topic?

Let’s chat in the comments below