One of the only good parts of getting really sick is being able to nap all day and catch up with all the missed tv episodes. This time, instead of binge watching the entirety Game of Thrones I’ve been doing a lot of thinking (as senile as it sounds). Isn’t it crazy how our lives now are shaped by decisions we’ve made years ago? Four years ago, I decided not to be a doctor/lawyer/engineer and pursue my love for fashion and creativity. To be honest, I was lost and didn’t think I’d be good at anything else. Four years later, and here I am with my undergrad. I’m still confused about my future, but much more confident in where this can lead me.

I’ve always loved novels and movies (even documentaries) because they offer so much insight from the lives of different people, fictional and real. It really got me thinking that entertainment isn’t just for laughs and giggles. So without further cheesiness, here are several movies and documentaries that have influenced how I see the world.

Alexander McQueen is a legend through and through. This documentary is a harrowing tale of the major ups and downs in his life. When I was recommended this, I watched it thinking it’s a must-see. Sort of like how jeans are a must-have. Then, I was so deeply touched by the brutal honesty of it. For an artist, chasing a muse can be like staring into an abyss. McQueen is a good example of two things I feel that young people (myself included) forget often. First, there WILL be critics and haters no matter what we do. Second, monetary success doesn’t always mean happiness.

There are several two Tom Ford documentaries available on youtube. Personally, I prefer the 2015 one. In the media, it’s easy to interpret Tom Ford as crass and sexist. His documentary, though, shows us another side of him that is incredibly fast-moving, courageous, and uncompromising. What really struck me about this was the part where he talks about his mid life crisis. Before Ford started his own company, he was lost and didn’t know how to find passion again. He talks about his depression and how he overcame it by portraying it in a film. Really goes to show that everyone feels lost at times and it is part of the journey.

Let’s dive into the fictional realm…

This feels so cliche, but please bear with me. Devil wears Prada is horribly inaccurate on what it’s actually like to work in the industry. Personally, I think Andy’s friends and boyfriend are terrible people for berating her when she wants to focus on her career. This movie made my list for one reason. It is an accurate portrayal of the dedication needed to be successful in fashion. Fashion is a difficult industry to break into, and starting salaries are not impressive. Most people I know who are buyers or in head office have worked years as sales associates. I’ve been told countless times that it really takes grit to build a rewarding career here. But it’s essential to take care of yourself along the way. As Amy Schumer says, treat your career like a bad boyfriend. 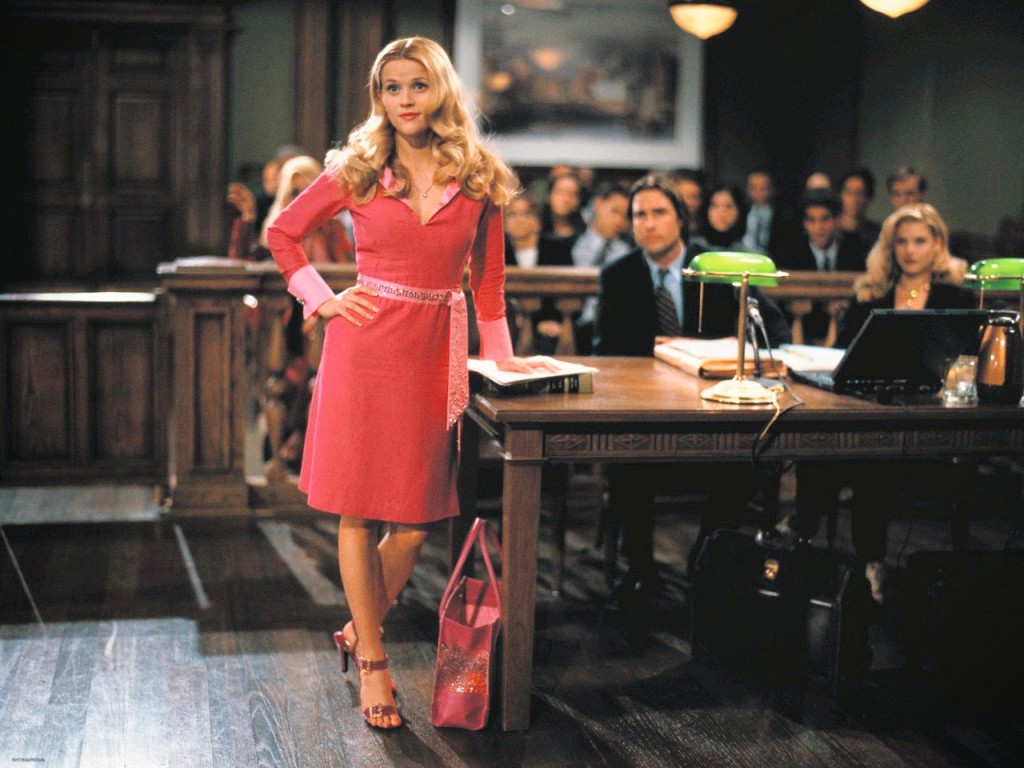 Although this isn’t a fashion-centered movie, I feel that there’s a lot to learn from it. Elle Woods was a fashion merchandising major before she decided to go to Harvard Law to chase back her ex (yep, this is a comedy chic flick). I love this movie because Elle breaks so many stereotypes. She’s blonde, a sorority president, and from a wealthy family. And yet, she’s kind, witty, and endlessly hardworking. In the end, she flourishes as a lawyer and realizes that she doesn’t need a man who can’t see her for her worth. In life, we can be judged for the smallest things. We get labeled for the way we look and where we come from. It was really difficult for me to assert that I don’t want a “traditional Asian job”. Elle really taught me the importance of rising above labels.
Long post this week! Let’s chat in the comments below 🙂
Cross posted on my blog